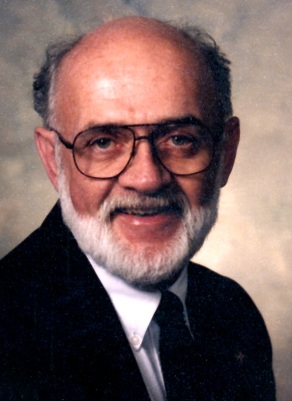 Br. Timothy Murphy, SCJ, died July 12, after having been hospitalized since July 1 following a seizure, and later, a heart attack. Br. Tim was 74 years old. He professed his first vows in August, 1965, and his final vows in August, 1968. Soon after learning the news of his death, Fr. Mark Mastin, SCJ, a chaplain in the US Army, shared the following:

I am very saddened at the death of Br. Tim.  I notified many of my Donaldson classmates about Tim’s death.  I write this with swollen eyes.

Br. Tim was probably one of the most liked SCJs by all of the students at Donaldson during my era of 1971-1975; no offense to those other great men who were there.  He was one of those unique individuals that was truly interested in all of the students and who never tried to play favorites with a particular group.  He spoke our language and never placed any type of rules upon us.  You could talk to Br. Tim in confidence and he usually gave you great advice.  I also remember his dog Toby. Br Tim and his dog were inseparable.

Br. Tim was noted for frequently taking a few of us to various events or just a night on the town for a movie or ice cream — and yes, Plymouth, Walkerton and Argos were towns.  Sometimes, we got to the really big city of South Bend!!!  He knew that being cooped up all of the time at the school was not always a good thing for us. Going with him was better than sneaking off and getting into trouble — admittedly though, sneaking off was good too!

I remember Br. Tim’s truck as being pretty cool.  It was a hard covered truck with benches built into the flat bed.  One could open up one of the bench compartments to reveal soft drinks and snacks.  Just those small acts that he did for us made our seminary stay enjoyable.  His acts of kindness diminished the loneliness that we young men can experience when living so far from home.

Finally, many of us remember Br. Tim as the muscle man.  He looked like a body builder and was quite strong.  I remember visiting him in Florida in 2003 and saw a man still physically fit and hoped that I could look that fit when I reached his age.

Since my years at Donaldson and onward, Br. Tim kept in touch with me and many of those from my high school era.  I will miss his yearly Christmas cards.  I am certain that all who knew him will miss his caring nature.  God bless you Br. Tim.